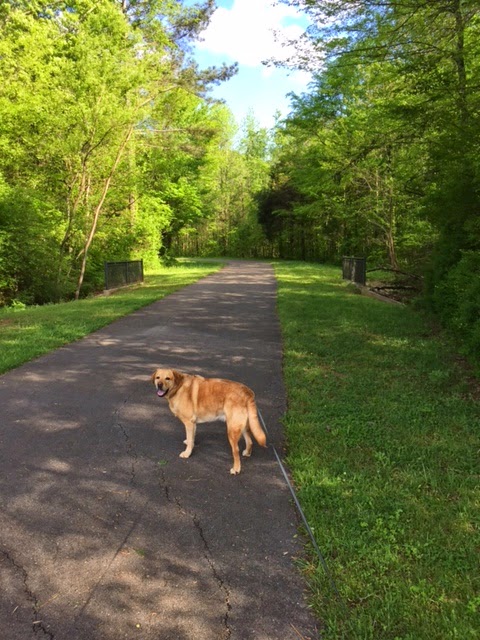 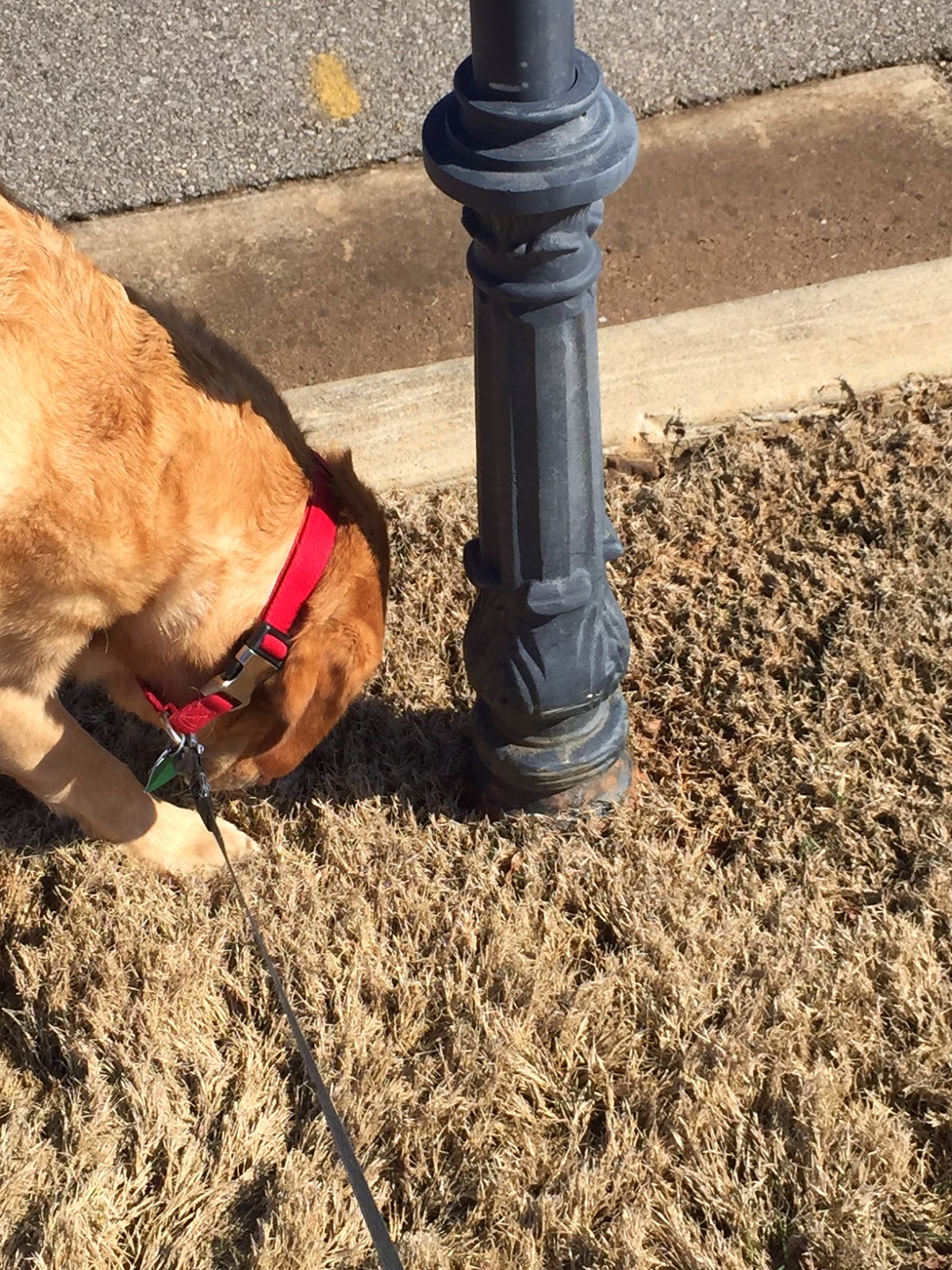 ... sometimes you just have to stop and smell the mailbox!