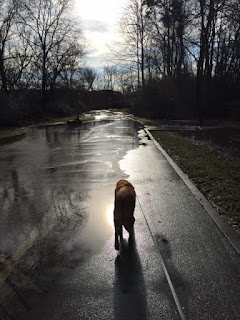 I guess our walk is gonna have to turn into a swim today!
(And I forgot to bring my swimming suit.)
Posted by JacksDad at 4:15 PM 11 comments: 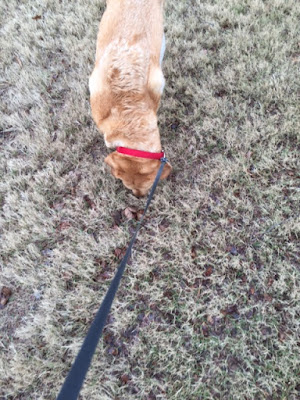 Every year about this time, the tall guy brings a tree into the house
and puts all sorts of stuff on it.

Stuff that I'm not allowed to play with or even touch! 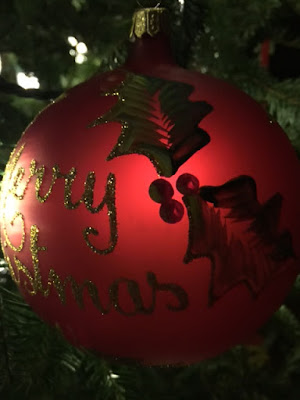 And there's not even any peanut butter in any of the packages.

Maybe there's a big non-peanut butter cookie
in one of the packages.

I guess I'll just have to wait and see!

Here's hoping you have a very merry Christmas.
And that you get all the peanut butter and cookies that you want!
Posted by JacksDad at 7:54 PM 15 comments:

I think it is the Specific Ocean! 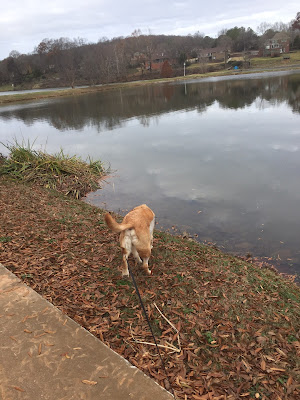 And there were ducks here, but not now.
I have to be careful when I see ducks because I want to go
swimming with them but the tall guy says I can't.

Something about him not wanting to have to jump in
the water and save me when the ducks attack me.

I asked him why they would attack me when I just
wanted to say hello and he said that's just the way ducks is.

Oh well.
Maybe the ducks in the Hotlantic Ocean will be nicer.
Posted by JacksDad at 2:14 PM 10 comments: 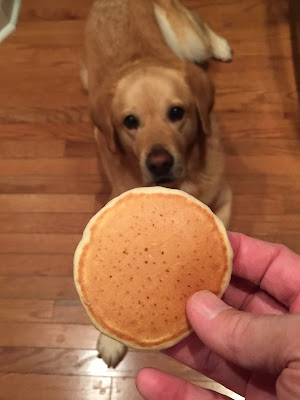