Doctor Jack to the rescue! 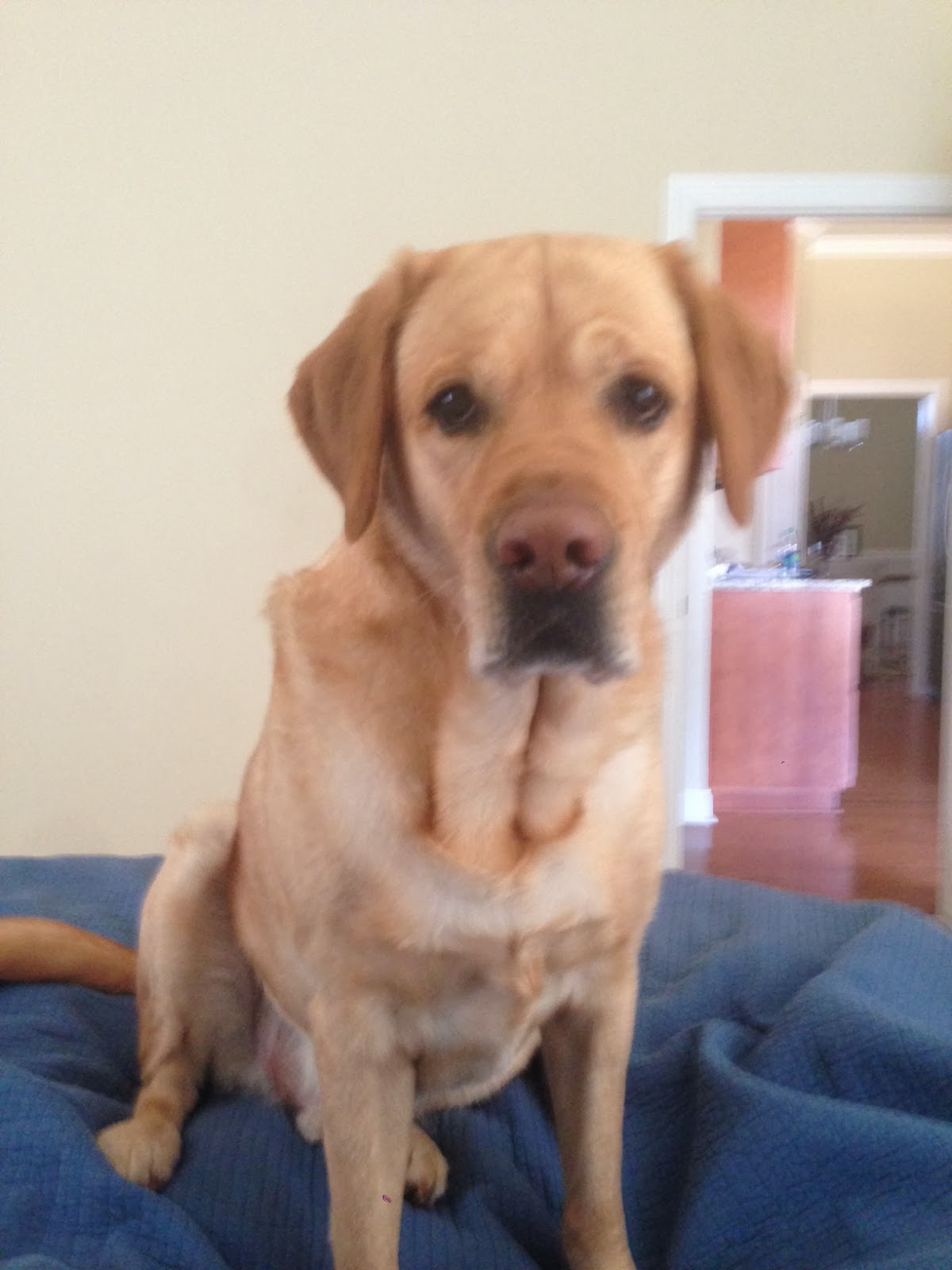 In case you were wondering, the tall guy had to go to the vet on Thursday and they blew up part of the rock that is in his kidney.  He said he was asleep and it didn't even hurt...

We did not have a good day on Saturday.  Seems that no matter what he would do, it would still hurt.  He sat in the bathtub a lot and then walked and walked outside and tried to lie down, but it was hurting really bad.  That's me in the picture, asking him if there was anything I could do for him, but he really didn't want much to do with me on Saturday.

Fortunately, the doctor had given him some pills that seemed to help and he finally went to sleep and slept almost 7000 hours in a row.  At least it seemed that long to me.  One of the tall guy's friends is here watching me and feeding me and taking me out for our walks, so I'm just waiting until the tall guy feels better.