For Your Dining Enjoyment! 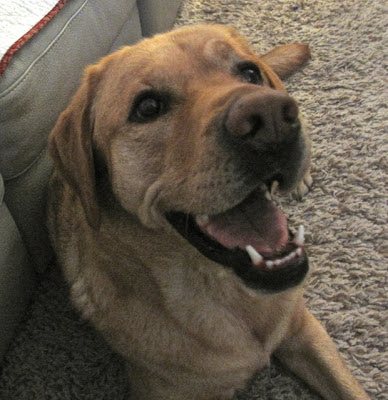 You may recall the other day when I mentioned that the tall guy was going to make a potato chip sandwich.  Or you may not.  Anyway, someone asked me if that was a real thing.  Frankly, I had never heard of it either, but when you're dealing with the tall guy, there's lots of things he does that I've never heard of.

I asked him for the recipe on how to make a potato chip sandwich.  I'm surprised he didn't include it in our cook book, but he didn't.  He said it was his very own special family recipe.  Well, I think the special part is right.  He said that special means something, well, special in the south, although he said he never had an aunt who said "Well, isn't that special" like you see on the teevees sometimes when they are making fun of people who live in the south.  I told him he has a tendency to digress when he tells long stories.  He told me he agrees.

1.  Take two pieces of white bread.  It has to be Sunbeam or it doesn't count.  He said that his family called white bread 'light bread' when he was growing up.  I told him he was digressing again.

2.  Put a bunch of wavy potato chips on top of one of the pieces of bread.  He said it had to be wavy, like Ruffles or Wavy Lays.  He always used Ruffles growing up as Wavy Lays had not stole the idea from Ruffles yet.

3.  Put the other piece of white bread on top of the potato chips, like you are making a sandwich.

Here is the most important part:

4.  Now you have to smush the two pieces of bread together with your hand.  That way all the potato chips get stuck in the bread and don't fall out when you are eating the sandwich.

And there you have it.

Oh, and if you're on a diet, you can take one piece of bread and fold it over to make half a sandwich.

The things I learn about the tall guy everyday!!
Posted by JacksDad at 9:05 PM