My New Year's Revolution
by Jack 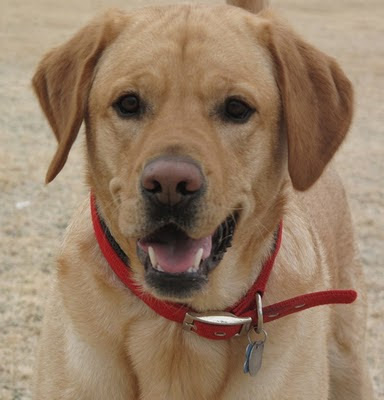 I have been told that this is my New Year's Revolution. I will not discuss WHOM told me this.

My New Year's Revolution - as dictated to me, Jack
I hereby resolve not to bark at the tall guy to try to get him out of bed when he is asleep early in the morning. Unless there is a fire. And by fire, I mean that the house is on fire and that something is burning. Fire does not mean that it is warmer inside the house than outside. Fire does not also mean that I am bored and/or hungry and want the tall guy to get up and do something about it. The End.

Now for the announcement I announced last week.

The tall guy says that I have run out of stuff to say, especially when I am trying to say it every day. Actually, he said I ran out of stuff to say about a year ago, but that's another story. He also said that he wants to start using the computer because he wants to TRY (he said I must emphasize the word TRY) to write a book about me. He said he wants to write a book about a dog where the dog doesn't die at the end. I told him as long as he spells my name correctly that he has my permission. He said I can keep posting, just not every day, because we are poor and it costs money to buy all the vowels that I am using. I think he got hit on the head when he was watching Wheel Of Fortune.

So, there you have it. 805 posts. One for every day so far that the tall guy and I have been together. I've had a great time. So check back next week and see what I did while you were gone. Don't forget me, ok?

We hope you have a wonderful new year and that all your new year wishes and dreams come true.

Until I can get back on the computer again, I shall remain ever your friend.