The Case of
The One-Legged Lady
(cont'd)

All the furor had died down in the neighborhood. The lookie-loos had destroyed the crime scene. Even the police tape was torn down. No sense trying to get any more information here. It was time to call in the big boys: CSI. That's right. Canine Sniffing Investigators! 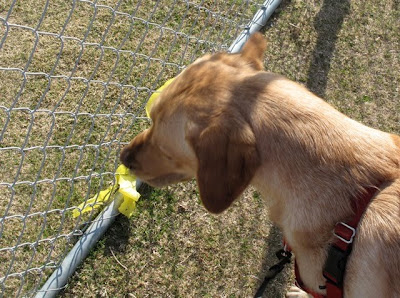 Good thing I'm friends with some of the pups who work for the CSI. They asked me if I would run a DNA (Doggy Nom-nom Analysis) test for them. 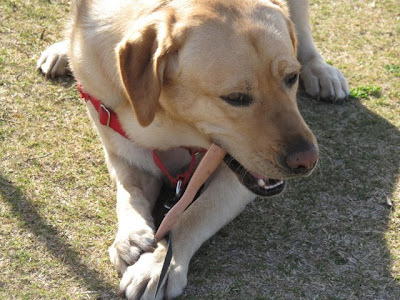 Unfortunately, the DNA test didn't provide any clues. I couldn't catch a break! From the looks of the neighborhood, I figured that someone had to have seen it happen. I needed to find someone who knew these people; some low-life two-bit semi-lucid hyphenated drifter who didn't have a dog house to live in, a bone to chew on or a grassy area for squatting. Someone who had sucked all the milk out of the teats of life. If I could only find a mole who would be willing to help for a few cookies. 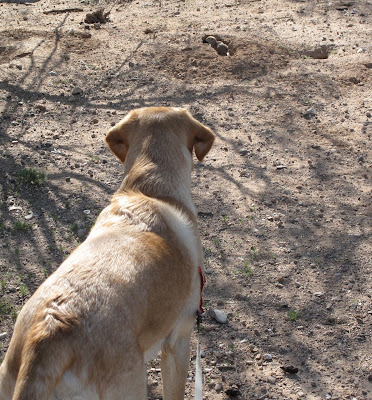 I said a MOLE, not a ground squirrel. Sheesh.