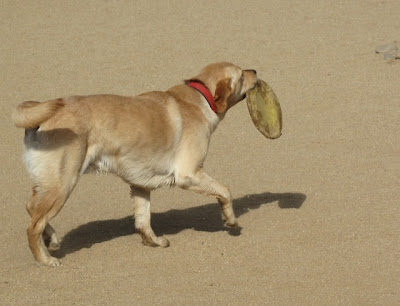 I finally learned how to pick up the Frisbee when it's on the ground (well most of the time!). I told the tall guy I would like to be able to catch it when he throws it. I can do it at home if I'm really close to him and he throws it to me, so I figure it's just a matter of time before I'll be able to run and catch the frisbee like some of the other puppies!

Some of you asked to see some more puppy pictures, so I asked the tall guy to put some on here so you could see all the beautiful puppies. The tall guy says it is hard to get a good picture of puppies with black hair, but he is working on it! So if any of you can give him any hints about taking pictures of dark-haired puppies out in the sun, he would appreciate it! I think the pictures look best when he is down on the ground at puppy-level, but he says then the puppies come over and try to eat him or the camera. I told him it was a small price to pay to get a good puppy picture. He told me he would try harder in the future!

(Sorry I don't know the names of the puppies, except the last guy - that is Armand - he is my friend - we play a LOT at the puppy park). 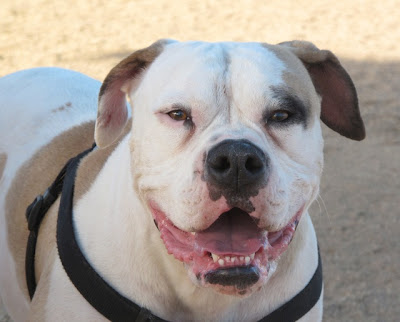 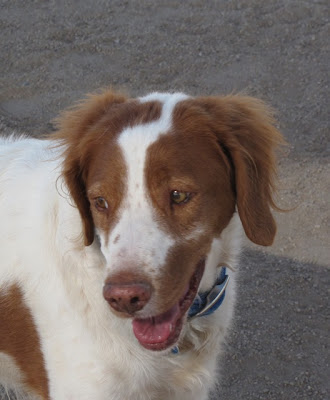 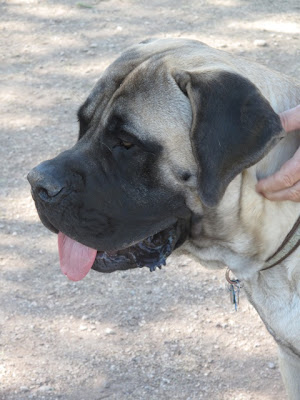 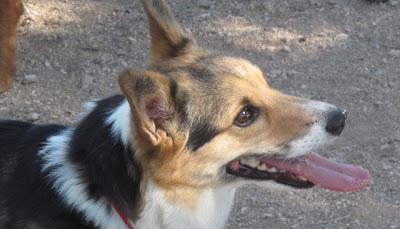 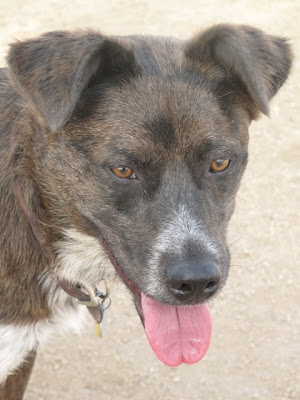