Wow!!
I have been watching thousands of videos while looking for
the next superpup to star with me in my exciting new TV series:

You'll notice how excited I am at all the talent that is out there
in puppy land!

You'll also notice that I did NOT jump on the table
(even though I wanted to!)

You may even also notice the black couch behind me.
The tall guy said to tell you that that is my sleeping couch
because he does not want you to think that he is a bad housekeeper
because of all the dog hair on it.

So please start preparing your stuff if you would like
to be a part of the most exciting TV program
ever in the whole entire world of TV.
Even better than Lassie
(who, by the way, was really a boy
even though they called him Lassie!
Which reminds me of a nice puppy
called Darwin
who is really a girl!)
Note: There will NOT be a swimsuit competition this year!

Or have your agent call my agent!

Congratulations to both Remington and Samantha
who came OH SO CLOSE
to winning this brand new 2010 BMW Luxury Convertible!
(Oh, did I forget to tell you that was the prize???) 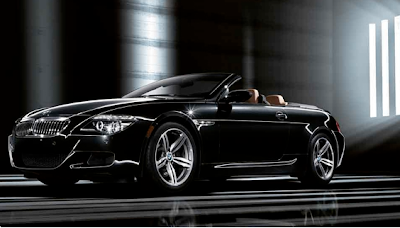 If only they had gotten ALL 5 answers correct!
Better luck next time!