Step 1: Location, location, location.
The yellow plastic balls are not found everywhere. You may hear your peoples talk about such exotic locations as 'WAL-MART' (sometimes referred to as 'WALLY WORLD') or 'K-MART' or even the very frightening sounding 'TARGET'. These places are obviously in very far and distant lands, as puppies are not allowed to go to them. No, you are better off looking around your neighborhood, especially where the small peoples who seem to be always running and yelling live. I think these noisy small peoples are called 'HEATHENS' (at least according to the tall guy!). So, look and see if you can find 4 or 5 of these heathens running around because chances are that's where you will often find the elusive yellow plastic ball of death (once the heathens have gone into their houses). Once you have found the EYPBOD ('evil yellow plastic ball of death' - pronounced 'i-Pod'), slowly sneak up behind it. DO NOT LOOK DIRECTLY AT THE EYPBOD! Act as if you don't even care that there is an EYPBOD anywhere near you. Treat it just like you treat the uncle at your Thanksgiving dinner who wouldn't give you any turkey and tried to get you to eat his lima bean cassarole! 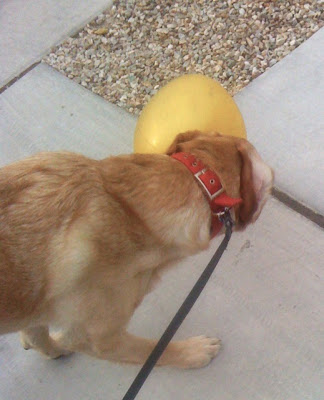 Step 2: POUNCE!
Do not hesitate. Once you are beside the EYPBOD, grab it. Grab it as if the entire future of all mankind on Earth and any undiscovered habitable planets depended on it! Grab it as if it was the Kobe steak that was on the grill last weekend that somehow disappeared while the tall guy was inside getting a plate and then turned up missing before he could get back outside and you had to tell him that another dog jumped over the fence and you tried to stop him but he ran away too fast. Remember, the EYPBOD will resist. It will threaten you. It will bribe you. It will tell you that there is a puppy coming up the road that is looking for someone to play with. BUT there are no puppies coming up the road. Just grab hold and never let go! 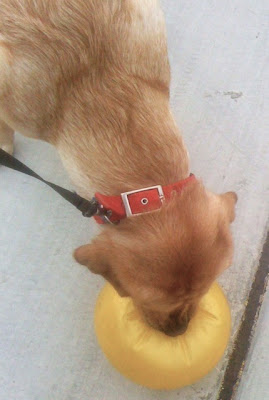 Step 3: Shake, shake, shake... shake your booty!
And I'm not talking about KC and the Sunshine Band! I'm talking about making sure the EYPBOD is not mearly dead, but it's really, most sincerely dead! 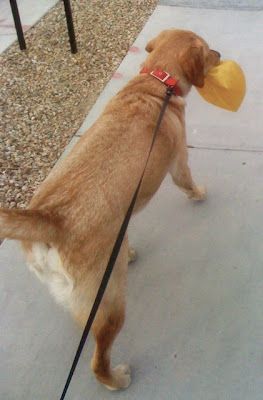 Step 4: Now you've done it!
You've made sure the EYPBOD is no longer a threat to anyone. Be proud. Look around! Show everyone the spoils of your victory! 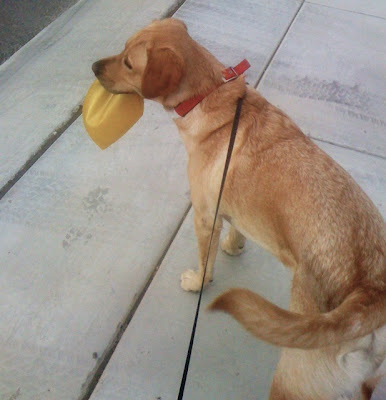 Step 5: Be humble.
Yes, you must remember to be humble. You should be so humble that when they look in the dictionary for the definition of the word humble, it would show your picture, but you're too humble for even that. Be so humble that the word 'humble' can no longer be spoken, because you've used up all the humble left in the world, so now, people will have to say 'banana pudding' when they want to say someone is humble (which is not to be confused with humble pie (which was named after a pie filled with liver, heart and other offal, especially of cow but often deer or boar.)! 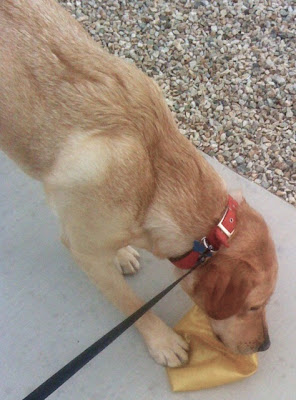 Step 6: Run away!!
I forgot to tell you that sometime the heathens (see Step 1) are not very happy that you have destroyed their EYPBOD! They are under the spell of the EYPBOD! The EYPBOD controls their every thought and action.
So make sure that you can run fast back to your house while you're carrying the EYPBOD! Then when you get home, make sure you hide the EYPBOD from the tall guy, because if you don't, he will take it away from you when you start chewing on it and it just happens to start coming apart and leaving little EYPBOD pieces all over the place! 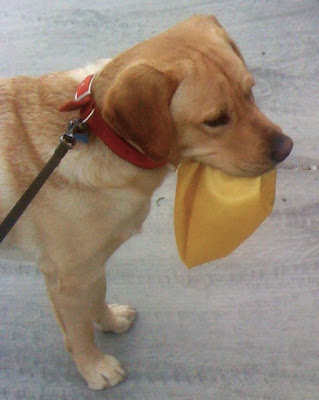