If you can't say anything nice about anybody... 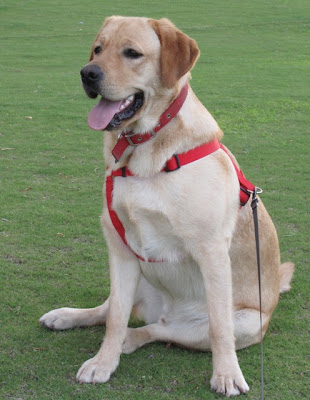 come sit by me!

Here are some of the handsome puppies that I get to play with at the puppy park.
I tell the tall guy to take their picture so that they can be on my blog and get to be famous like me! 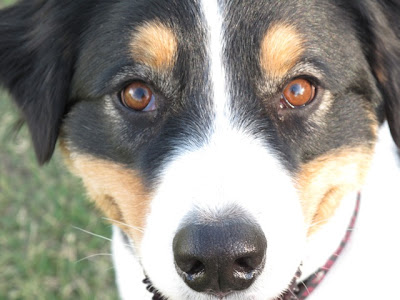 This is a very nice puppy. Even though he is pretty big, he still likes to run and play with all the other puppies. He was very good about sitting so the tall guy could take his picture. His person must be a good teacher! 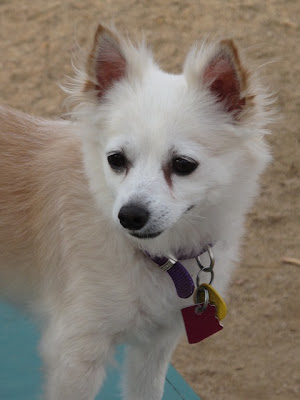 This is a cool little puppy. He stays up on the picnic table in the puppy park so that all the big dogs won't step on him when they are running around (they don't always watch where they are going). He doesn't even bark a lot like some little dogs! 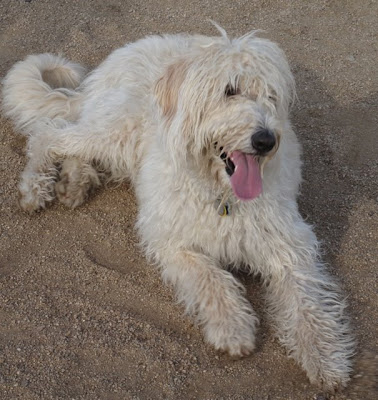 I think this is a dust mop :) Not really. He was just taking a break from running at the park. I think he has really pretty eyes in there somewhere! 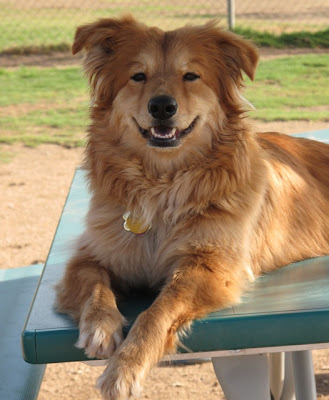 Well, it seems that SOMEONE likes having his picture taken! 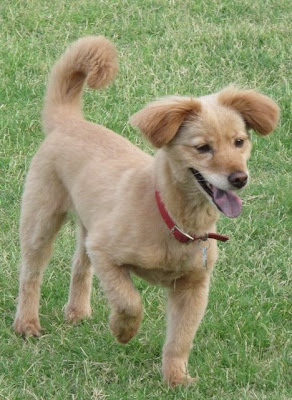 This is Anakin. I think he's going to grow up to be Darth Vader. His person didn't know what kind of puppy he was, so I told his person that he looked like the really nice kind of puppy.

So there are some of the puppies that I've met at the park. If you go to the puppy park, tell your person to take lots of pictures and put them on your blog so everyone can see who YOU get to play with!
Posted by JacksDad at 12:10 AM